IMMERSED IN SPORT,EXPERTS IN LAW.

Our senior lawyers are leaders in their fields, with over 150 years of collective experience in the industry

Immersed in the business of sport 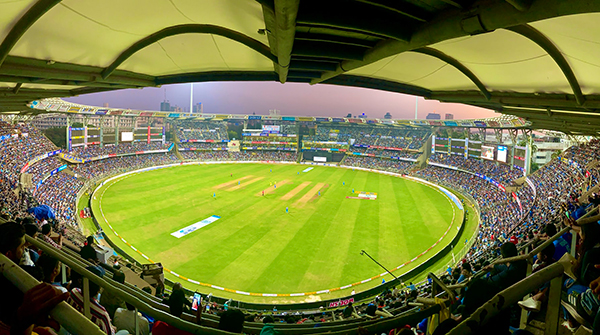 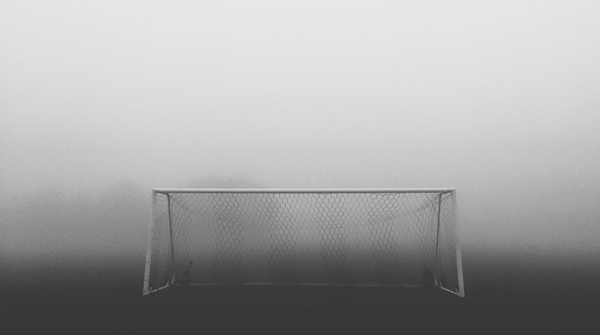 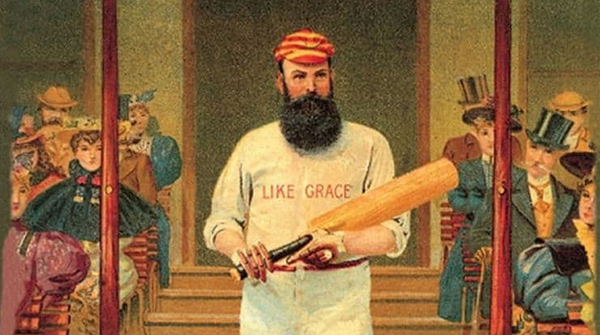 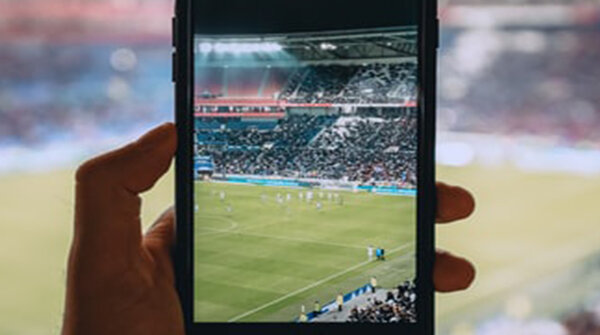 Robert co-founded The Sports Consultancy in 2006 and is responsible for the growth of our rights holder, event consulting, host city, government and legal teams. Robert’s work focuses on enhancing commercial models and major event formats, gathering impact data, articulating returns on investment and selling hosting rights using state of the art due diligence tools, through our industry leading competitive tenders to iconic cities around the globe for some of the world’s most recognised events.

Robert also oversees the growth and development of our legal team and has created our regulated law firm The Sports Consultancy Legal and our independent Global Investigations service.

When Robert’s not running bids and event projects for major federations and governments, he’s out running the streets of north London, clocking up the middle distance training miles to scrape a few 10ths off his 800m time for the GB masters team. 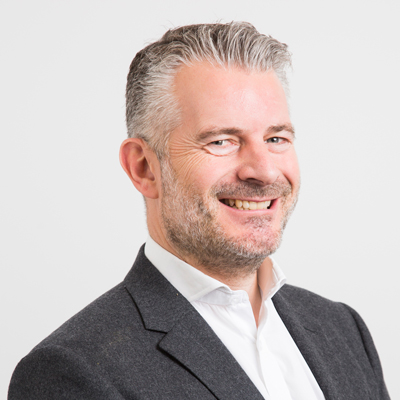 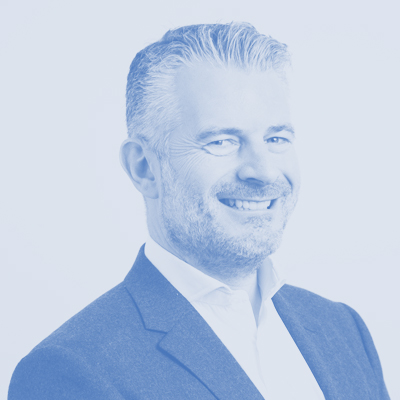 Andy is a sponsorship specialist and has been ranked by legal directories as a leading individual in sports law since 2002.  He is equally happy acting for rights holders or sponsors, intermediaries and other individuals and businesses involved in the sports industry. 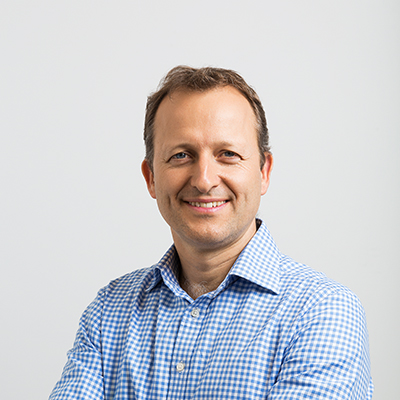 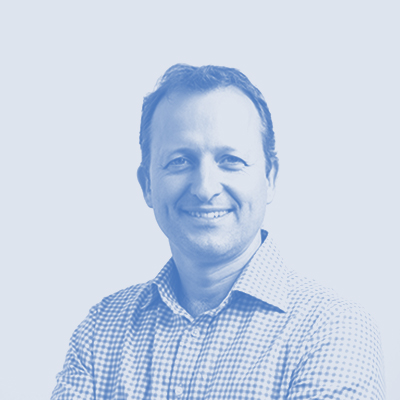 David began his career working as a corporate lawyer with Freshfields in London. He then joined sports law specialists Townleys before becoming a partner at Collyer Bristow, where he headed up the Sports Group.  During that time David was listed by Legal 500 and Chambers as a leading lawyer in the sports sector several years running. After five years at Collyer Bristow, David joined the International Cricket Council (ICC) in Dubai in 2007 and was promoted to Head of Legal in 2008. In 2011, he completed the General Management Programme at Harvard Business School in Boston.

David has written chapters in the first edition of “Sport: Law and Practice” by Taylor and Lewis and in 2007 published the first book dedicated to the legal aspects of event management, entitled “The Essential Legal Guide to Events”.

He represented Protea’s captain Faf du Plessis and fast bowler Kagiso Rabada in their recent high profile appeal cases before the ICC and worked as part of the legal team in the prosecution of the three Pakistan players for spot fixing in 2010 and several South African players for attempted match fixing during the 2016 Ram Slam T20 competition.

David regularly appears in the media advising on matters ranging from slide tackles and sacked managers to drug scandals and match fixing.

A competitive sportsman and endurance athlete, David has completed the 7-day Sahara Ultra-marathon, and has participated in the World Memory Championships, the Mind Sports Olympiad and the World Speed-reading Championships. He is a founding trustee of the international Aids charity Starfish, Beyond Sport and the Lewis Pugh Foundation. 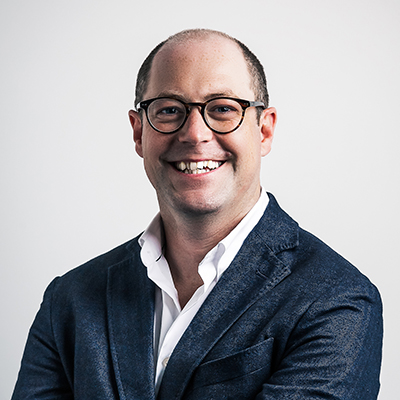 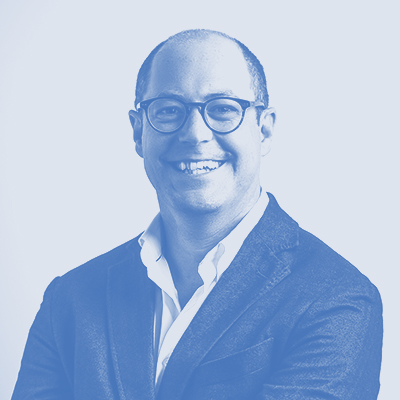 He has experience advising a wide range of clients in the sports, media and entertainment sectors, from start-ups to rights holders of major international events. He advises them on a range of corporate and commercial matters including event hosting terms; event operations; venue hire; commercial structures; sponsorship and IP protection and distribution. The corporate matters he typically advises on include purchase agreements; shareholders’ agreements; group re-structuring; debt finance; company restorations and matters of general corporate governance.

Rob’s work highlights include advising on the legal, commercial and governance aspects of the inaugural 2023 UCI Cycling World Championships; the host procurement process for the European Professional Club Rugby finals; and drafting and negotiating sponsorship agreements for the Glasgow 2019 European Indoor Athletics Championships; the Athletics World Cup London 2018, and Spartan.

Rob also has in-house experience having worked in the legal teams at The Walt Disney Company and Sport England where, at Disney, he advised on the distribution of its media programming and channels to international TV broadcasters and media platforms.

In his spare time, Rob plays and watches a wide range of sports. He is a playing member of the MCC, has featured in an award nominated short film and volunteers for the homeless charity – The Passage.

Meet The Rest Of The Team

“The legal team at TSC have combined technically excellent legal advice with an in-depth understanding of sport and the issues facing major international events. Their experience, commitment and practical approach has been a real asset in our recent project concerning a number of the IAAF’s 2020 events”

Paul Hardy, Competition and Events Director at the IAAF

“The Sports Consultancy’s lawyers have an exceptional breadth of knowledge within rugby and this, coupled with their top class legal backgrounds, has proven to be of significant value and is reflected in the quality of hosts and hosting agreements that they have helped us to secure”

“The legal team at The Sports Consultancy offer a unique combination of world class legal skills and the ability to assist us in robust commercial negotiations with sponsors, hosts, promoters, broadcasters, suppliers, teams and other event stakeholders around the world. Their pragmatic approach to complex legal issues and their excellent understanding of our business have been invaluable to us over the last eleven years” 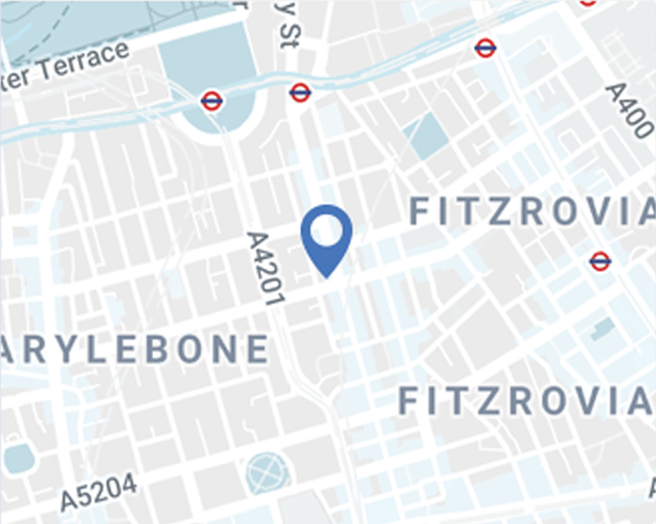